PROFESSIONAL SERVICES IN CARRIAGE AND TRANSPORTATION

The transporter is the common name for the consignor and the consigneeand the carriage is thus the sum of all activities that are associated with the transfer of goods from the place of dispatch to the place of receipt (packaging, storage, loading, unloading, etc.). Part of the process of carriage goods is also transportation, which represents only the physical movement of the object of transport by means of transport along a transport route, and the carrier is thus a legal entity or a natural person who owns or operates a means of transport.

The most common cases that fall into the field of transport law include: 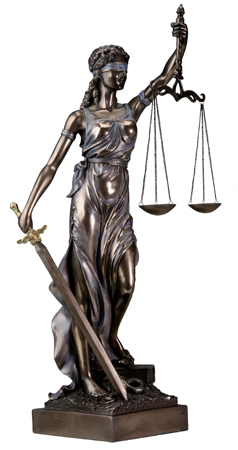